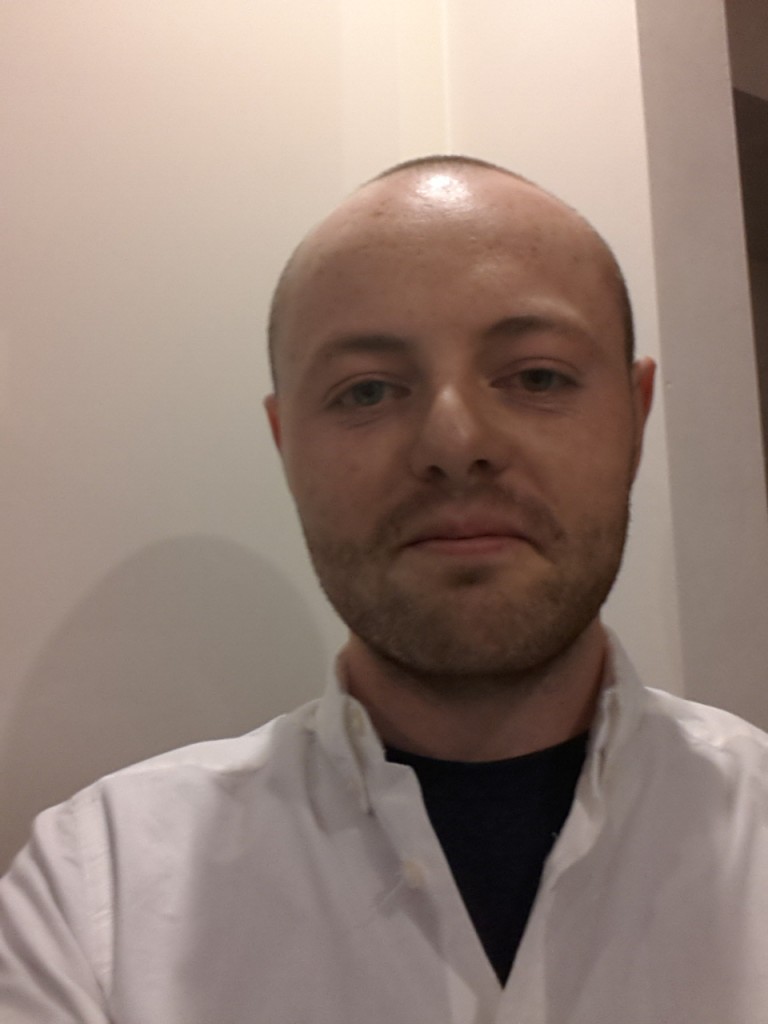 Sam studied A Level drama at school, whilst performing in various small productions. Following this, he moved to Cheltenham to study Music Technology at University. He is passionate about theatre, film and music and has spent the last several years living in Stratford-upon-Avon working in musical  performance. Currently he is involved with several drama groups within Cambridgeshire and will be performing in upcoming productions of King Lear and The Tempest.