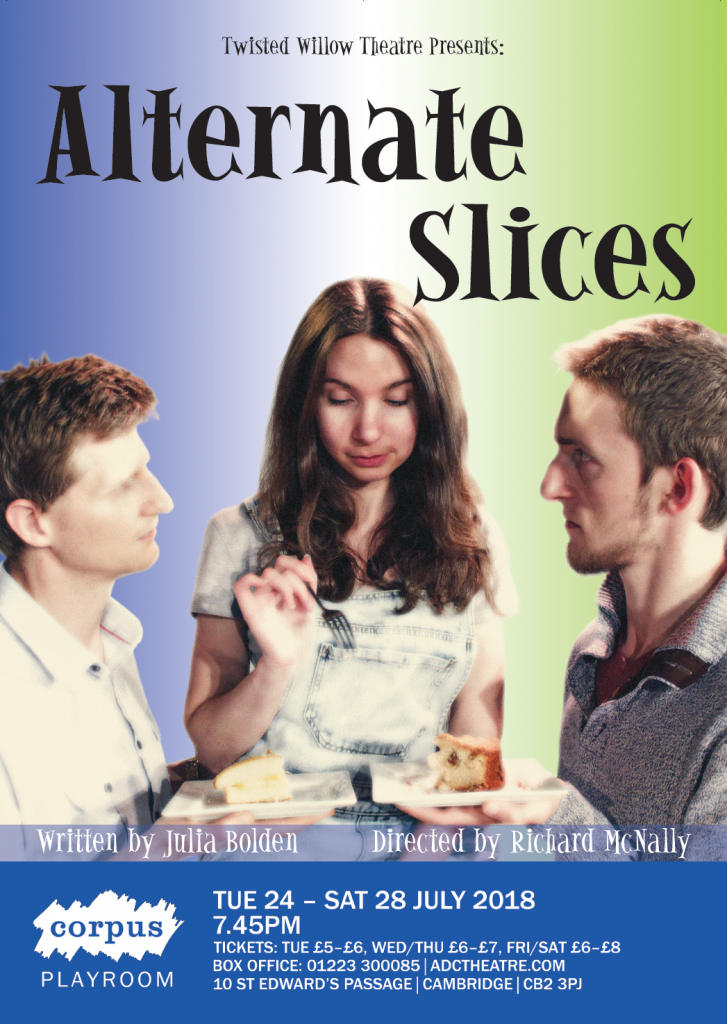 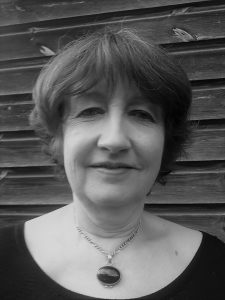 Julia Bolden staged her first play, The Bossy Aunt, in the classroom, when she was 10. She has had three plays performed at The Edinburgh Fringe (1980, 1982 & 2009). She co-wrote and toured seven shows for children in the mid-80s and wrote a pantomime which was performed at The Wycombe Swan. She won a writing competition with Two Birds in 1998, which toured (as a double-bill with Dancing on the Forecourt, which she co-wrote). Since moving to Cambridge, in 2007, she has had more than 30 short pieces staged by WRiTEON, including Falling Apart, Joy and Vivienne (based on her mother’s war-time diaries and performed by her daughters), Yes And…, Starting Over, Happy Anniversary (Corpus Playroom), ‘Tis Folly – A Princess’s Tale (Wimpole Project) and, most recently, Your Opinion Counts, plus short plays in London Festivals, sketches at various venues and one-page plays in Menagerie’s Hotbed (Junction). 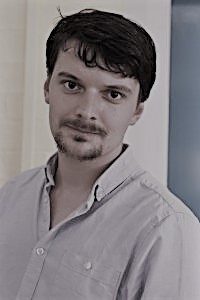 Last year for Bawds, Richard directed Sean Baker’s 2017 drama festival entry, Anyone Can Dance, starring James Inman and Lisa Wight. The play was highly successful, winning numerous awards and getting to the England Final of the All-England Theatre Challenge. He also served as Assistant Director under Sean Baker for Emma in 2017. 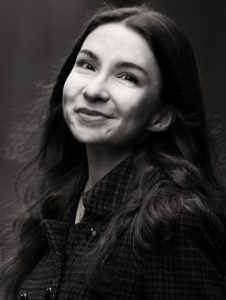 Jenny comes from the West Country, where as a teenager she discovered Shakespeare and  played Electra in The Oresteia, and has been acting and directing on and off ever since.  While reading English at Cambridge she spent much of her time in the ADC and Playroom playing leading roles in Medea, The Prime of Miss Jean Brodie, Andorra, Translations, and others, while also dabbling in film and radio.

She refuses to “give up the day job”, which involves devising software products for arts organisations.  But in recent years she has played leading roles in Creditors, Becky Shaw, Cat on a Hot Tin Roof and Arcadia.  She also occasionally wears various hats with the local new-writing group WRiTEON, for whom she particularly enjoyed playing a malevolent SatNav. 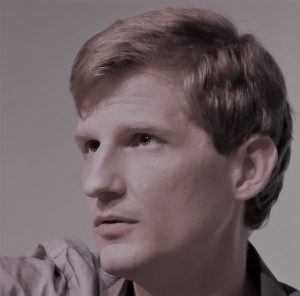 Steven came to Cambridge to study computers and, discovering that that was as boring as it sounds, now spends his free time acting, writing and fencing. His appearances at the Corpus Playroom include Overrule and Gustav in Creditors. At other venues in Cambridge he has performed in The Hobbit, Wyrd Sisters (as the Fool) and Arcadia. His script Imago was shortlisted for the Edinburgh TV Festival New Writing Award. 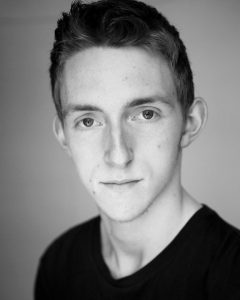 Ashley Harris trained at Mountview Academy of Theatre Arts. His acting credits include Edmund, in a UK tour of The Lion, The Witch and The Wardrobe and Banquo in Macbeth (Theatre in Education). He works as a performing arts lecturer. He is also a playwright and has had various short plays published. His local directing credits include Our House, which he co-directed (Mumford Theatre) Three Twenty Five, which he also wrote (Robinson Theatre) and Redemption Song (Corpus Playroom). This is the first time he has acted in The Playroom.

WRiTEON, in partnership with Twisted Willow Theatre, produced this fully-staged play that ran at the Corpus Playroom between Wednesday 25th May and Saturday 4th June 2016.

“The raw power of the cast and the scope of the production were awe-inspiring, and I found myself nursing a little tear towards the end.”

“This show was deeply satisfying, and produced a profound effect upon its audience.”

Want to see the production? Below is our exclusive excerpt video:

The Book of the Script

Want to own a limited edition copy of the script? This exclusive 115 page extended edition includes material not included in the stage production. It also features a foreword written by dramaturge Kim Komljanec that delves into the fascinating collaborative process behind the play and also includes notes on the authors. Don’t miss your chance to purchase your copy of this critically-acclaimed production. Books can be purchased for a bargain £8. Please follow the link below:

The collaborative process by which the play was created (led by Dramaturge Kim Komljanec) started with a playwriting workshop with 25 writers: