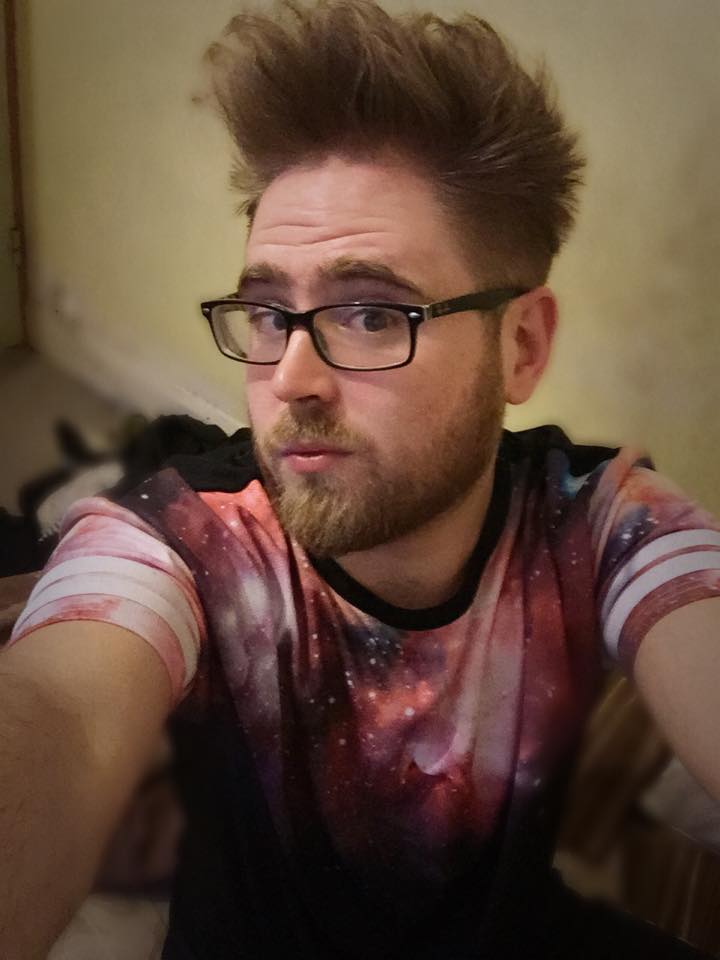 Tom studied alongside director Richard and assistant producer Tamsin at Anglia Ruskin from 2007-2010. This is his first acting role since graduation. Previous roles include Agostino Tassi (2009, d.Ward) in Portraits Of Artemisia and Les in Epsom Downs (2008). Birmingham-born Tom is also a race driver, competing in hillclimb and sprint speed events around the country.