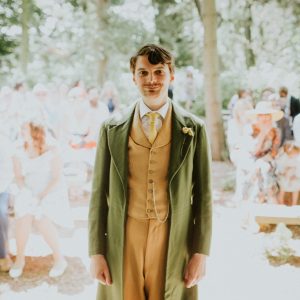 Richard McNally is the artistic director of Twisted Willow Theatre. He is most passionate about directing but he also produces, stage manages and (occasionally) does a bit of acting. He graduated from Anglia Ruskin University with a degree in Drama, before working for four years as Assistant Producer of professional theatre company Cambridge Touring Theatre (CTT). Upon leaving CTT he set up Twisted Willow Theatre.

Richard is also on the committee of Cambridge writing group WRiTEON, drama group Bawds. For WRiTEON Richard has artistic directed seasons of new writing, directed numerous plays and performed in script in hand readings. He also runs workshops called “Get it Write” to help writers develop their work.

For Bawds Richard directed Sean Baker’s 2017 drama festival entry, ANYONE CAN DANCE starring James Inman and Lisa Wight. The play was highly successful, winning numerous awards and getting to the England Final of the All-England Theatre Challenge. He also served as Assistant Director under Sean Baker for EMMA in 2017.