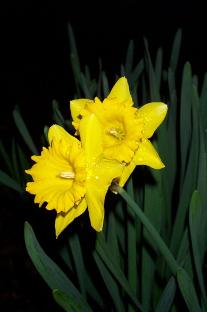 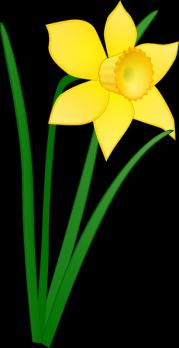 As well as their engagement in theatre, Twisted Willow are keen filmmakers. Their first film, Daffodils, will be shot towards the end of 2015. The film follows an encounter between a troubled homeless girl and a disturbed young man who develops an infatuation with her of an unusual kind. The film explores issues of power and vulnerability and promises a few plot twists that will take us out of the realm of normality. It will also explore dark content and adult themes to give us a gripping snapshot of two very private lives.

The film is set and will be shot on location on Cambridge streets. Written by Richard McNally, and including an original score composed by Twisted Willow’s Musical Director Nicky Bryan, the film promises to be as captivating as it is atmospheric.

Audition Opportunity: If you are interested in auditioning for the project please send an email to: richard@twistedwillowtheatre.com

Girl– The girl in the piece has been living on the streets for at least ten years and has become hardened by it. Any innocence she may have once had is long gone. Preferably, the actress for the piece should be quite slim. The story requires at least partial nudity in one scene for this role but this is something that will be handled with care.  The role requires an actress who is capable of portraying a street-wise aggressiveness as equally well as a vulnerable, victimised young woman.

Man– The male character of the piece is in his mid-twenties. He is very straight-edged, smartly dressed and sensible. He is a loner by nature and is a little shy and awkward around people. He is disturbed by events from his past and his unusual behaviour is almost characteristic of a psychopath. The actor playing him needs to be able to portray these subtle hints of psychopathic behaviour as well as being able to show a man that is fragile and broken-hearted beneath a stable exterior.

Lucas– Lucas is a local drug dealer. He is not particularly violent or aggressive but the power that being a dealer has given him has corrupted him. He has built up a relationship with Girl based on control, he knows that he can manipulate her into doing almost anything he wants. The actor playing Lucas needs to able to subtly portray this manipulative side to him without turning him into a stereotype.